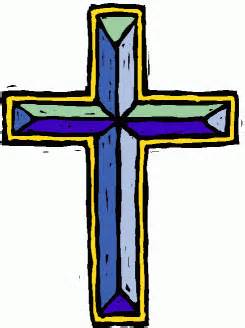 She was born July 11, 1945 in Steubenville, OH the daughter of the late Virgil A. and Thelma (Minor) Palmer.

Virginia was a long time dedicated member of the New Somerset Christian Church where she was also a member of the Willing Workers of the Church.

She was a 1963 graduate of Jefferson Union High School; loved to cook and bake; loved spending time with her family and always helped those in need.

Virginia did part time custodial work for several years including the Clarke Funeral Home and for Thelma Clarke during Thelma’s illnesses.

A celebration service of Virginia’s life will be held 10 A.M. March 29th at the church with Pastor Rob Minto officiating. Interment will follow at the New Somerset Christion Church Cemetery.

Memorial contributions in memory of Virginia may be made to the New Somerset Christion Church, 74 Ridgeland Drive, Toronto, OH 43964.