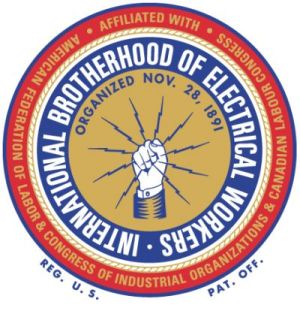 Arthur "Art" William Holsinger, passed away peacefully on May 2, 2022 at UPMC,  Pittsburgh surrounded by his family. He was born on September 22, 1928 in Toronto, Ohio and was a lifetime resident of Steubenville, Ohio where he worked as an electrician for the IBEW Local 246 and was a member of Toronto Masonic Lodge #583 and served his country in the United States Army. He was a loving and devoted husband and father whose support was unwavering. He never knew a stranger and if he was your friend, he was your friend for life. Art had an impact on everyone he knew and was held in the hearts of many whether through his stories or his willingness to help anyone who needed him. Art was preceded in death by his mother, Iva (Beaver)Turner, father Arthur Legrand Holsinger and brother, Robert Holsinger. He is survived by his wife of 61 years, Mathia (Liberto) Holsinger whom he married August 6, 1960, son, Eric Holsinger, daughter, Stephanie Holsinger, beloved granddaughter, Isabelle Pratt, sister, Dorothy Fluharty and many close nieces and nephews.
In honor of Arthur's wishes, no services will be held, however condolences may be sent to the family at www.clarkefuneralhome.com In lieu of flowers, contributions in memory of Arthur Holsinger may be sent to: Thomas E. Starzl Transplantation Institute at UPMC, 200 Darrragh St., Pittsburgh PA 15213 / www.upmc.com/services/transplant/about/starzl-Institute/giving

To send flowers to the family or plant a tree in memory of Arthur "Art" William Holsinger, please visit our floral store.