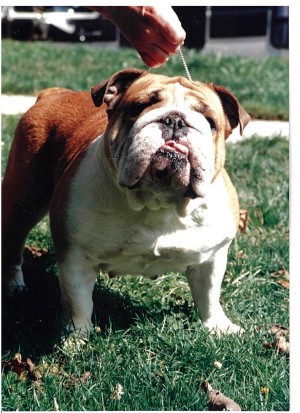 He was born January 19, 1934 in Steubenville, OH the son of the late William and Emma (Smith) Firm and preceded in death by several brothers and sisters.

Charles loved to fish, camp, golf and was a 1952 graduate of Toronto High School. He served his country in the U.S. Navy during the Korean War and retired from the Titanium Metals Corporation of Toronto. He enjoyed his time as a member of the Toronto American Legion.

In lieu of flowers, those wishing to make a donation in memory of Charles may to so to the Clarke Funeral Home, 302 Main St., Toronto, OH 43064 to help Charles’ family.

Charles’ arrangements will be private at the convenience of his family and are in the care of the Clarke Funeral Home, Toronto.

To send condolences to the family, go to www.clarkefuneralhome.