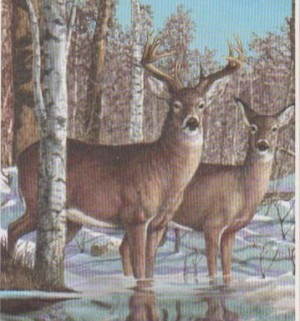 He was born May 17, 1985 in Steubenville, the son of the late Roger Lee Davis and Katherine Ann (Cooper) Penrod and her husband John who survives.

Cody was a 2005 graduate of Toronto High School; member of the How’d You Miss Hunting Club of Toronto; loved to be in the outdoors hunting and fishing; loved to work on anything that had a motor and mining coal.

He had been employed at the Hopedale Coal Mine Co. and employed presently at Mullens Excavating of Empire.

In addition to his father, Cody was preceded in death by his uncle, Robert Leonard.

There will be visitation hours for Cody from 1 P.M. to 4 P.M. Sunday, November 28th at the Clarke Funeral Home, 302 Main Street, Toronto.

A celebration service of Cody’s life will be held 4 P.M. Sunday at the funeral home with Mr. Darin Scott officiating. The service will be streamed on the Clarke Funeral Home Facebook page.

To send flowers to the family or plant a tree in memory of Cody Lee Davis, please visit our floral store.