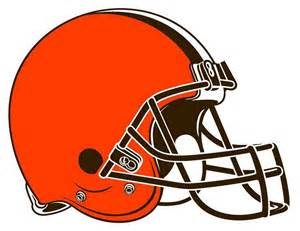 Connie was a member of the Crossroads Christian Church of Wintersville; was a 1969 graduate of Jefferson Union High School; was an avid fan of the Cleveland Browns; served his country in the U.S. Army during the Vietnam Era but most especially he loved being with his grandchildren.

He was retired as an electrician from the Weirton Steel Company. After retirement from Weirton Steel he had been employed by First Choice America and the Dover Chemical Company.

In addition to his parents, Connie was preceded in death by a sister, Joyce York.

A celebration service of Connie’s life will be held 7 PM Friday at the funeral home with Pastor Jeff Greco officiating.

Full military honors will be presented by the Toronto American Legion at the funeral home following services Friday.

Masks and social distancing are required at the funeral home. No exceptions. Thank you for your consideration on behalf of Conrad’s family and the funeral home personnel.

To send flowers to the family or plant a tree in memory of Conrad John "Connie" Dobson, please visit our floral store.