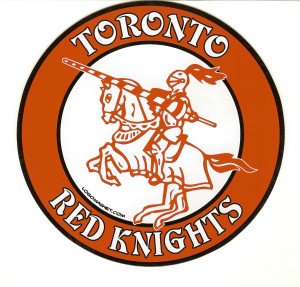 Jeromy Royce Brewer, age 42 of Chester, WV passed away suddenly and unexpectedly Saturday, July 16, 2022.
He was born March 31, 1980 in Goshen, IN.
Jeromy was a Methodist by faith; a 1999 graduate of Toronto High School and was a carpenter with the Carpenter's  Union Local # 413, South Bend, IN.
Jeromy was preceded in death by his father, Gerald Royce Brewer and is survived by his mother, Sharon his children, Christopher, Kylea, Jayna and Billy Brewer; siblings, Kristy (Reed) Johnson, Ernie (Lindsey) Brewer and twin brother, Jason (Crystal) Brewer and grandsons, Preston and Lucas; aunt, Candy Hamilton and many aunts, uncles, cousins, nieces and nephews.
Jeromy's arrangements are private and are in the care of the Clarke Funeral Home, 302 Main St. - Toronto, OH 43964 where memorial donations may be made to help Jeromy's  family.

To send flowers to the family or plant a tree in memory of Jeromy Royce Brewer, please visit our floral store.

A Memorial Tree was planted for Jeromy