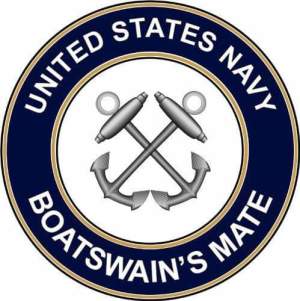 He was born December 18, 1947 in Little Washington, Pa the son of the late Edward Guy and Martha Ann (Dakin) Bridgman.

John was an avid Steelers fan and loved talking with all his friends.

John was a Veteran of the United States Navy where he served as a Boatswain's Mate during the Vietnam Conflict.

In addition to his parents, he was preceded in death by special and lifetime friend Robert (Yogi) Eddy in 2012.

John is survived by his wife Carol (Colvin) Bridgman whom he married Feb. 23, 1968 of Pipe Creek Texas,

Visitation hours for John will be held 11AM to 3 PM Saturday Oct 16th at the Clarke Funeral Home, 302 Main St., Toronto followed by a celebration of life Service at 3 PM with cousin Ron Holmes officiating.

There will be full military honors by the Toronto American Legion Post 86 Firing Squad at the funeral home for John following the service Saturday Oct. 16, 2021

In lieu of flowers Memorial Contribution can be made in honor of John to Wounded Warrior Foundation.

John’s burial will take place at a later date at the convenience of the family at Island Creek Cemetery.

To send flowers to the family or plant a tree in memory of John Edward Bridgman, please visit our floral store.