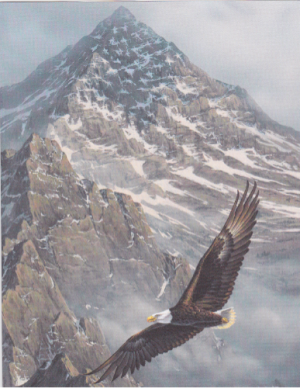 Richard loved his family and especially his grandbabies and was retired as a machinist at Sekley Industries of Salem, OH

In addition to his parents, he was preceded in death by sisters, Marcia Griffith and Grace Hart.

Visitation hours for Richard will be 4 to 7 Wednesday, February 2nd at the Clarke Funeral Home, 302 Main St., Toronto.

A celebration service of Richard’s life will be held 7 PM Wednesday at the funeral home with Pastor Dirk Hall officiating. A private family interment at Highlandtown Cemetery will take place Thursday at the family’s convenience.

In lieu of flowers, memorial contributions in memory of Richard may be sent to the Southern Community Center Food Bank, 34-A Washington St., Salineville, OH 43945

To send condolences to Richard’s family, go to www.clarkefuneral home.com

To send flowers to the family or plant a tree in memory of Richard W. Hart, please visit our floral store.