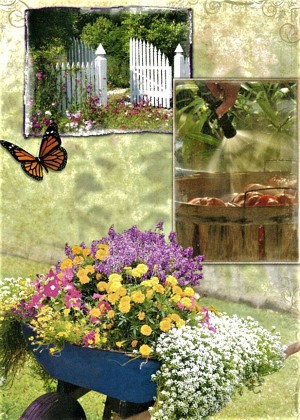 Tracey Ann Montgomery, a homemaker age 55 of Toronto passed away Friday, July 29, 2022 at the UPMC Passavant Hospital, Pittsburgh.
She was born August 26, 1966 in Steubenville the daughter of Diane R. (Goray) Sneathen who survives and lives in Toronto.
Tracey was Baptist by faith; was a 1984 graduate of Jefferson Union High School; enjoyed crafting, gardening and fishing and loved her Boxer dogs.
She was preceded in death by her son, Thomas Earl Montgomery in August 1989 and her father in -law Bill Montgomery and mother-in-law Ava Montgomery.
In addition to her mother, Tracey is survived by her husband, William "Bill" Montgomery whom she married April 17, 1987; brother, James (Angie) Sneathen of Toronto and several nieces & nephews and great nieces & nephews.
Visitation hours for Tracey will be held from 3 to 5 PM Monday, August 1st at the Clarke Funeral Home, Toronto.
Tracey will be buried at the Island Creek Cemetery  with her late son Thomas Earl.
Memorial contributions in memory of Tracey may be made to the donor's choice of charity.
to send condolences to the family, go to www.clarkefuneralhome.com

To send flowers to the family or plant a tree in memory of Tracey Ann (Sneathen) Montgomery, please visit our floral store.

A Memorial Tree was planted for Tracey